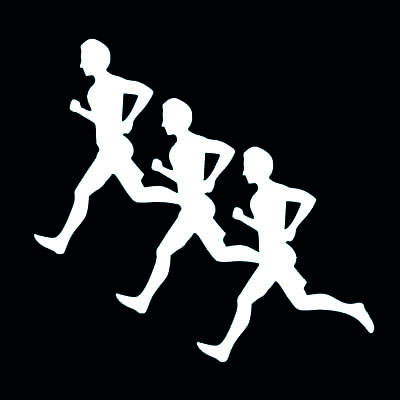 Let’s kick this little Tip off with a quote and then I will suggest what I believe this means for us as individuals and our happiness, fulfillment and joy in life.

Greg Bradden tells us in his great book Deep Truth: Igniting the Memory of Our Origin, History, Destiny, and Fate; ‘According to prestigious journals such as Nature and New Scientist, cooperation always benefits individuals and society. In the April 2008 edition of New Scientist, Michael Le Page says this very clearly. He says, “What we see in the wild is not every animal for itself. . . . Cooperation is an incredibly successful survival strategy. When cooperation breaks down, the results can be disastrous.” Le Page is one member of the scientific community now sharing the new discoveries that show us the Darwinian idea, survival of the strongest, is not the rule of nature. It may happen sometimes, but it is not the rule. It is not the law that life is based on.’

Did Darwin have it right (or wrong)?

So the latest peer-reviewed scientific papers are suggesting that maybe Darwin didn’t have it entirely right. Maybe some species evolve by force (like the  old saying ‘survival of the fittest / strongest’ implies) but this is the exception and not necessarily true for humanity. The challenge is that the old saying and belief system associated with it, leads individuals, organizations and industries to believe that if they are not climbing for the top, often at the expense of the apparent ‘weak’, then they will not survive. It turns out that it is cooperation is the key to success and the fruitful evolution of us humans. And this applies at all levels.