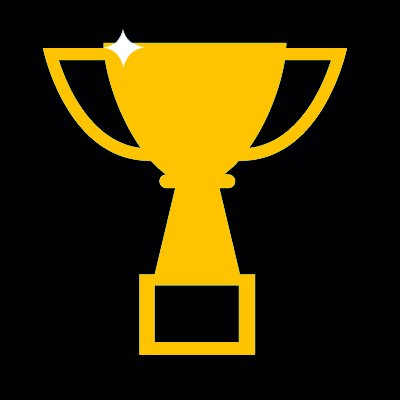 This is a story. A real story. A story of trials and triumphs. It is even a story with a happy ending. And there are plenty of lessons in it we can all take away. Myself included. It is about someone – a normal every day someone – that realised that you can continue to aim big regardless of where you are in life. Best of all, it shows we are a winner, the moment we make a definite choice and then step off in the direction of that goal. The result we achieve is much less important than the feeling that we gave it ‘our best shot’.

I met Leanne over a year ago now, through a mutual friend of ours, when she was just at the point of deciding to make her ‘comeback’ and decided to use our 30-Day Happiness Challenge as a springboard. She was 39 years old and on the cusp of turning 40. She had a daughter that was just over one year old, another daughter who was six, two young step-sons, the sometimes inherent challenges of step-family life and ex-spouses and a head full of thoughts. Hardly the stage setting, you would think, for the decision to become the number 1 Water Ski Racing champion in the world. In fact most of us would think that she was about to bite off a lot more than she could fully chew…but it was George Bernard Shaw who said “Reasonable people adapt themselves to the world. Unreasonable people attempt to adapt the world to themselves. All progress, therefore, depends on unreasonable people.”