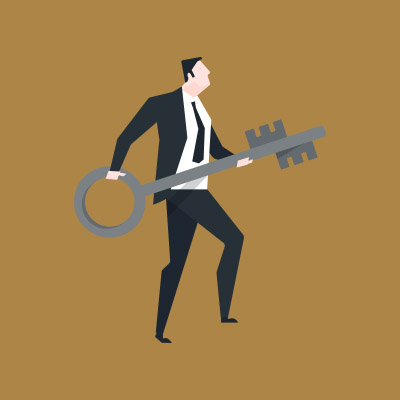 Essentially I am interested to know if your beliefs about ‘possibility’ are taking your forward in leaps and bounds in your life, or are your beliefs causing you to drag your butt and get left behind by your future possible self?!?!

This is what I have witnessed and experienced hundreds of times…

It is not a ‘universal reality’ that determines the experiences someone has in life – in their relationships, their profession, their earning potential or anything else. It is the beliefs they have and the stories they tell that keep them locked into their our own personal reality of the universe. If we change the stories we tell, about what is or is not possible for us, we actually start to change your world.

Because here is the thing. We create our own ‘reality’. Our reality is not exactly what is visible to us through our eyes. Our ‘reality’ is shaped by the beliefs of what we think we ought to be seeing. Our conscious mind can not handle all the sensory inputs we receive moment by moment (there are millions per second), so our brain FILTERS sensory information, based on what it believes is most important to us. And it determines that based on our thoughts, beliefs, fixations, stories, and the things we are most emotionally attached to.

Change your beliefs and stories and you change your ‘lens of perception’. You start to perceive things in different ways. So where you saw impossibility, you now see possibility, because you are looking essentially with a new set of eyes.

Does this make any sense? I hope so.

What is REALLY possible?

My passion and purpose in life is to learn and share. I love learning new information, experimenting with it and then sharing it in a way that positively influences others.

I have spent about 20 years now trying to better understand the relationship between the body, mind, brain, emotions, energy and even the universe. I have read books on neuroscience, numerous forms of psychology, epigenetics, quantum physics, emotions, psychoneuroimmunology, health, spirituality, nutrition, yoga, physiology, and a bucket load of other things.

So my understanding of what is possible is pretty broad, based on the idea that we only know what we know, and don’t know what we don’t know. I have expanded my beliefs of possibility through self knowledge, practical experience and observation of others.

And one of my favourite teachers – who is bringing the world of metaphysics and science together – is a neuroscientist by the name of Dr Joe Dispenza. He was the reason that I went to Berlin recently. I attended his 7-day retreat, with 1200 other people from around the world. Almost 50% of the audience were in the health care industry and a significant number of them were physicians. So we are talking about a well-educated audience, and many from a scientific background. He also had a team of neuroscientists doing real-time EEG brain scans throughout the event.

Over the course of the 7-days of deep intentional, deliberate and specifically executed guided meditations (from 1hr to 4 hrs), there were some pretty incredible health outcomes for people.

I saw a guy who had a stroke done the left side of his body (for several years) lift his left arm up parallel to his body, and he also said they he was starting to get more sensory feeling in his leg. A couple of women reported having tumors on their thyroids greatly reduce (one was from 2.5cm and visibly noticeable to being small enough that it was not visibly noticeable). A person also reported getting their hearing back (Dispenza said this happened three other times in previous retreats).

Do you believe that is possible?!?!

I had a couple of my own ‘mystical experiences’ which are hard for me to fully explain. But they gave me a personal experience, which casued me to broaden my understanding of possibility as well.

Talking brains, are you ready to exercise your brain? In a standard bell curve, about 3 standard deviations from normal (the peak in the diagram) covers about 99% of the group (think about the spread of IQ from low to high with the majority being around the middle). The results recorded by the neuroscientists in Berlin showed a result that was about 300 standard deviations from ‘normal’!!! Meaning the results are off the charts and into the realm of ‘unnatural’. Also note that the person being tested was a normal woman and not some Buddhist monk who had been living in a monastery and meditating for the last 50 years. 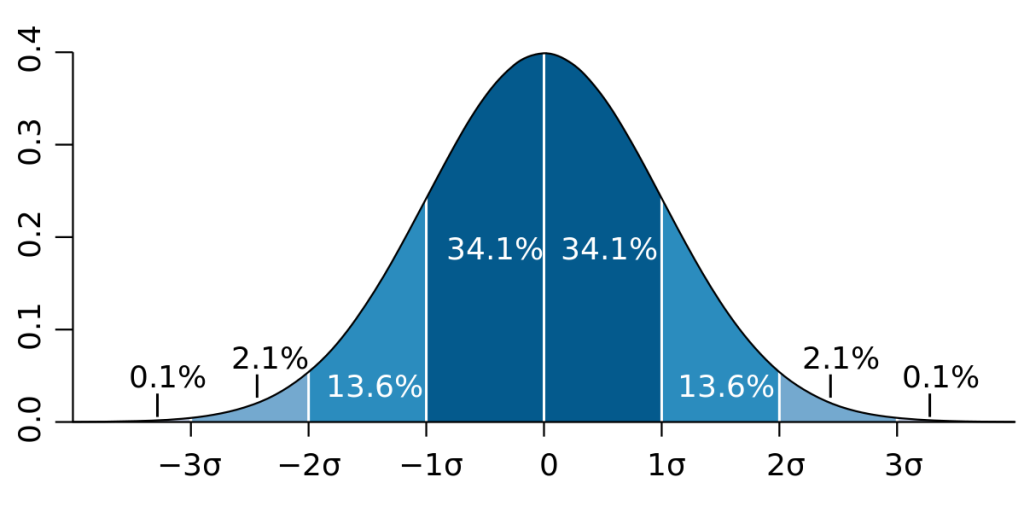 It isn’t a coincidence that Joe Dispenza’s latest book is called ‘Becoming Supernatural’. His book also has a collection of the scientific data he has been collecting over the last several years doing these deeper dive workshops, where he helps people access altered states of consciousness.

I am not going to go into the HOW here. I am still getting my own head around understanding and explaining clearly how change occurs when we influence things at a quantum level.

Einstein said that ‘The field controls the particle’.

What he means is that the energetic field influences matter. That the level and coherence of a vibrational frequency has an affect on matter.

When we go into deep meditation, we alter our brain wave states, which allows us to have more access and influence on the subconscious parts of our brain; like the autonomic nervous system. We also have the ability to ‘download’ information from the quantum field. Just like a radio has a transducer to convert information stored in a radio wave into organised sound (a song or announcers voice), we have a pineal gland that acts as a transducer by taking information from the quantum field and turning into information that can be used to up-regulate the autonomic nervous system for example. It’s interesting that the Egyptians were fascinated by the pineal gland 1000’s of years ago, and realised its importance.

And now to get practical.

I guess my main aim of this newsletter is to say…

When you change your BELIEFS about possibility, you actually change what is possible for you to receive and experience.

I just want you to consider the possibility that there is a whole lot more going on beyond our 3-dimensional sensory experience and the world of seemingly physical matter. We have a lot greater ability to influence our health and the experiences we have in life, than we are lead to believe by main stream teaching.

I encourage you to read Joe Dispenza’s book called ‘Becoming Supernatural‘ or even his previous book called ‘You Are The Placebo‘.

The fascinating thing is that yoga has been teaching this same (quantum) stuff, in their own language and way, for 1000’s of years. I love it when two worlds collide. The once considered worlds of mystical and science are coming closer and closer together. And a theme might be this…

You are much more powerful than you may have imagined when it comes to influencing your destiny (internally and externally).

I have taken a lot longer to write my newsletter than normal as I was trying to work out how I could best serve you, after what I recently learned, experienced and observed at this retreat in Berlin with Dispenza…without weirding you out too much.

My message is this:

Be willing to expand your worldview of what is possible, and your ‘reality’ is likely to change with your expanded worldview. Along with new possibilities coming into your life.

If you are new to quantum physics check out this short video of the Double Slit Experiment that shows that ‘observation’ affects the results at a quantum level.

My apologies if I confused anyone. I am just learning and growing and wanting to share what I uncover along the way.

Want help with uncovering and processing some of your core limiting beliefs? Then get in contact. Just reply to this email or connect with me on Facebook or at The Practice. And for more in-depth training videos on coaching and traditional yoga, check out The Practice Online, which you can access a free 30-Day Trial, by clicking here.